Calling all baseball fans! Opening day is tomorrow, which means it’s time to grab a beer and root for the home team! Two of America’s favorite pastimes, watching baseball and drinking beer, came together in a recent survey that discovered the booziest baseball fans in America. Did your team make the list? 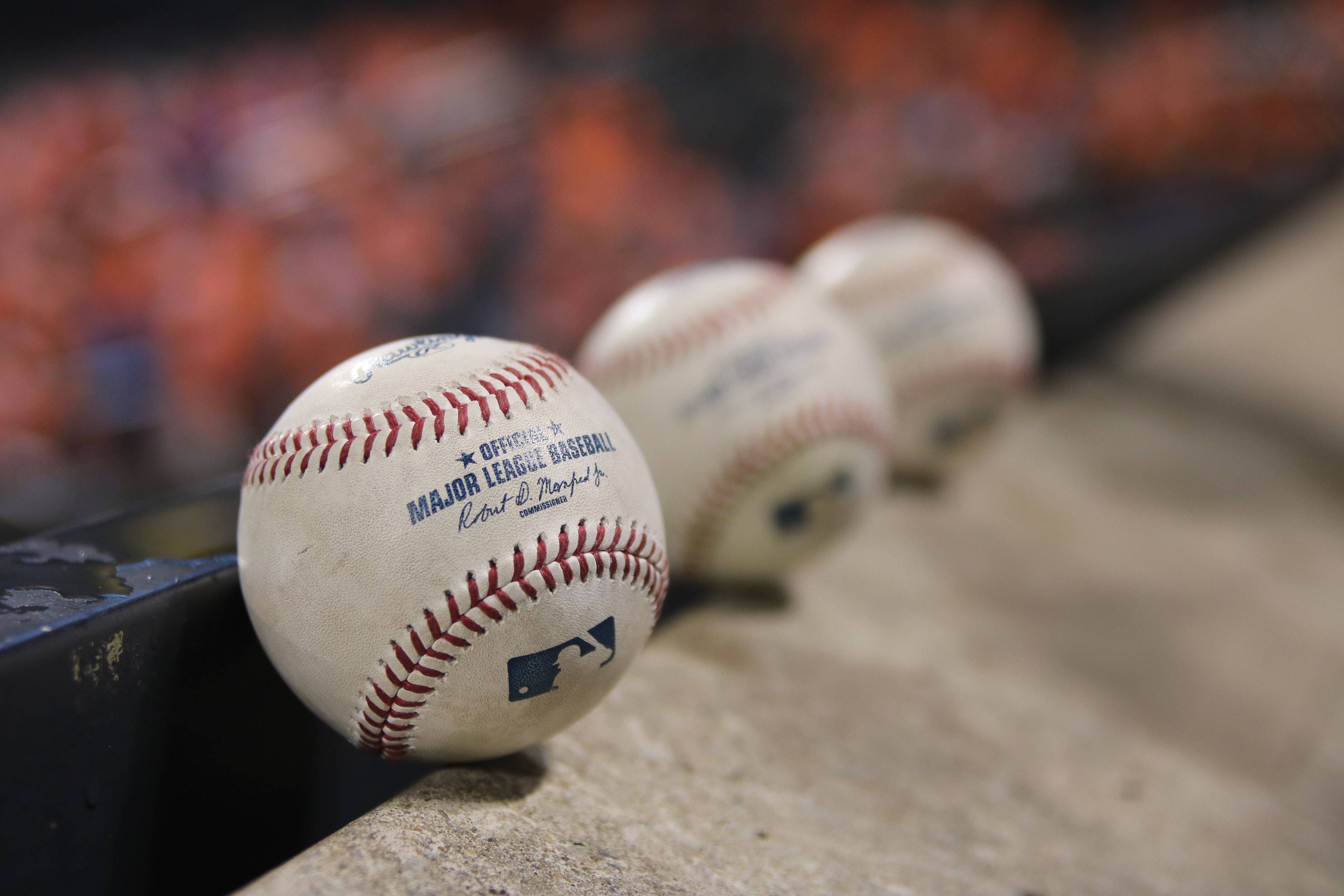 We have the Chicago White Sox!

White Sox fans are passionate beer drinkers, with fans drinking an average of 4.2 alcoholic beverages per game. They also spend an average of $46 per game on drinks. This might not come as a surprise to some other baseball fans who know the White Sox for their rowdy crowds.

According to the survey, White Sox fans are also the biggest lightweights in the MLB, with 49% of their fans drinking too much and miss part or all of the game, and they are the third most likely fan base to pregame. These rankings suggest that these fans are drinking to get a little crazy at their games. But Chicago has another theory as to why they ranked so high on the list.

Eater Chicago reports that White Sox fans are “bombarded by ballpark beer marketing” when they attend games. The team has several breweries that they partner with instead of just a single beer sponsor in the ballpark, which gives fans a wide variety of options at the games, as well as exposure to a lot of advertising.

Not only that, but Chicago boasts over 200 breweries in and around the city, making it easy for fans to grab a beer even when the Sox are playing out of town. No wonder these fans are the booziest.

On the list of the booziest fans in baseball are the Atlanta Braves.

Braves fans consume an average of 4 drinks per game, spending an average $32. However, these fans don’t rank nearly as high on the lightweight list, coming in at 12th place with 32% of fans drinking too much. Braves fans also come in 8th as most likely to pregame.

During a home game, you’ll probably find Braves fans enjoying a beer from the Terrapin Beer Company. Terrapin has a taproom and “brew lab” that is accessible from within the stadium, and on game days fans can enjoy a familiar beer or a new brew from the lab. Terrapin is a subsidiary of Molson Coors (formerly MillerCoors), the Braves’ official beer partner since 2017.

We have a tie! Both Cincinnati Reds and Cleveland Indians fans drink an average of 3.8 alcoholic beverages per game.

Reds fans have a special feature in their ballpark that can help them find their favorite beer in the park easier than some other teams’ fans. The stadium has an 85-foot-long beer bar with 60 different taps.

Indians fans have a great feature in their ballpark as well. There is a beer garden in the stadium, featuring 8-10 beers from the team’s official craft beer sponsor, Great Lakes Brewing Co. With so many great options, it’s no surprise these are two of the booziest teams in baseball! 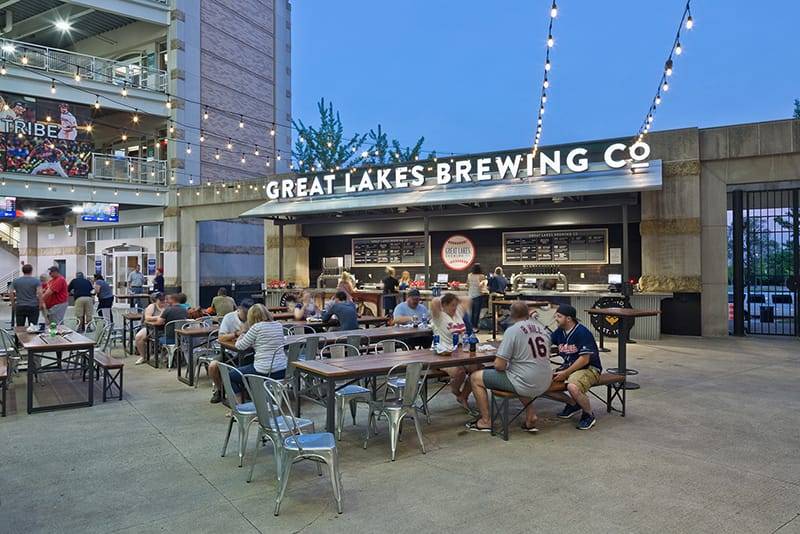 The beer garden at the Cleveland Indians ballpark

We would be remiss to not mention our local team!

While there is not major league team located near Brewing with Enzymes, we do boast a famous minor league team: the Durham Bulls. You might be familiar with the movie Bull Durham, the Bulls’ claim to fame, but did you know that there’s a brewery by the same name?

Bull Durham Beer is the official craft beer of the Durham Bulls, and they are as passionate about beer as they are baseball. Their delicious beers beers can be enjoyed by fans inside and outside the stadium.

What’s your favorite beer to enjoy while you watch a baseball game? Let us know in the comments! Have a great Opening Day! 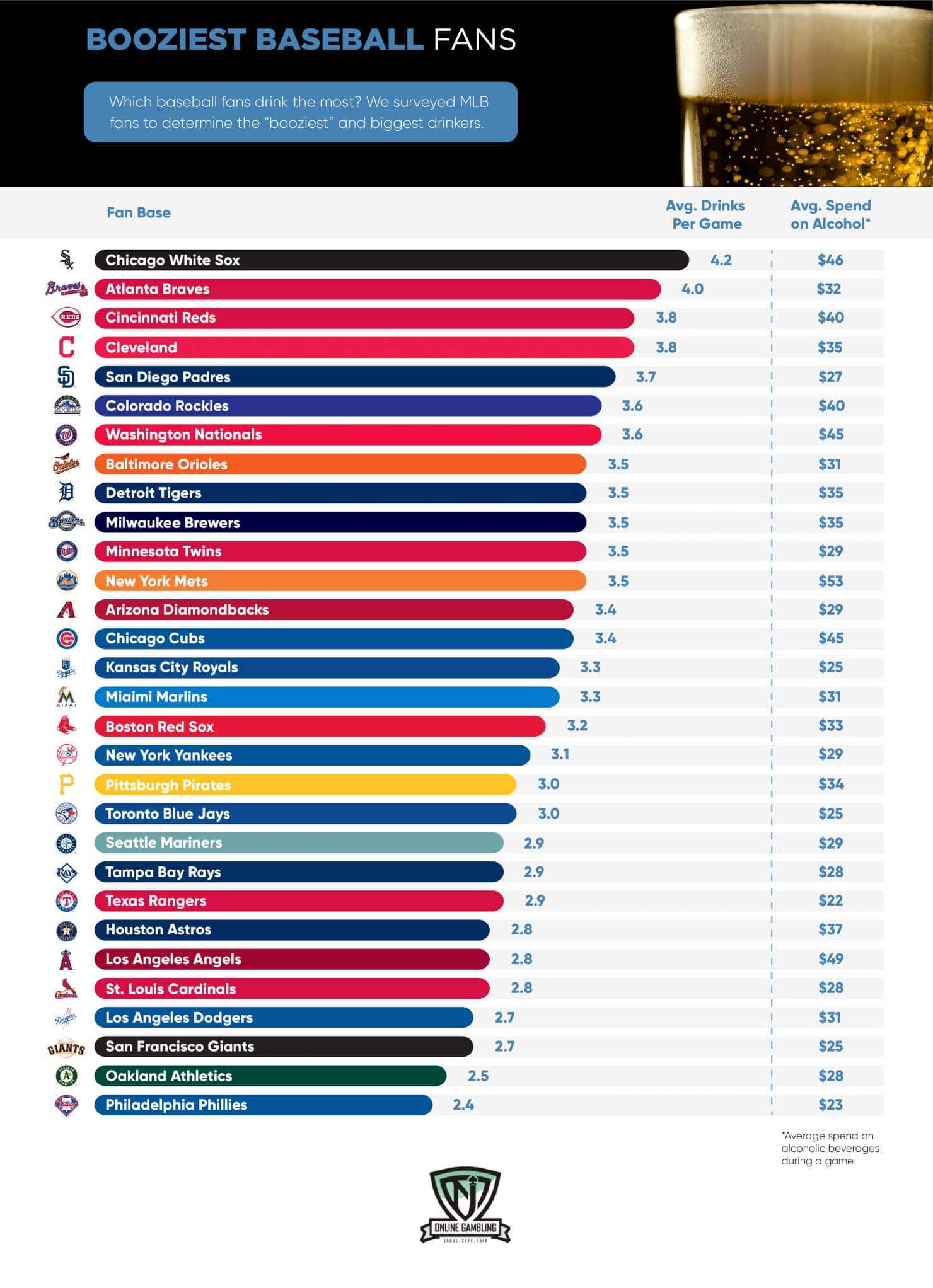