The fifth of May is celebrated in parts of Mexico and the United States in honor of the anniversary of the Battle of Puebla. In 1862, the Mexican army triumphed over the French forces of Napoleon III. While this battle did not mark the end of France's presence in Mexico, it became a symbol of resistance in the country. Today, the anniversary is celebrated with parades, dancing, reenactments of the battle, food, and of course, delicious drinks.

Today we're going to share some fun facts about the rich tradition of brewing beer in Mexico! 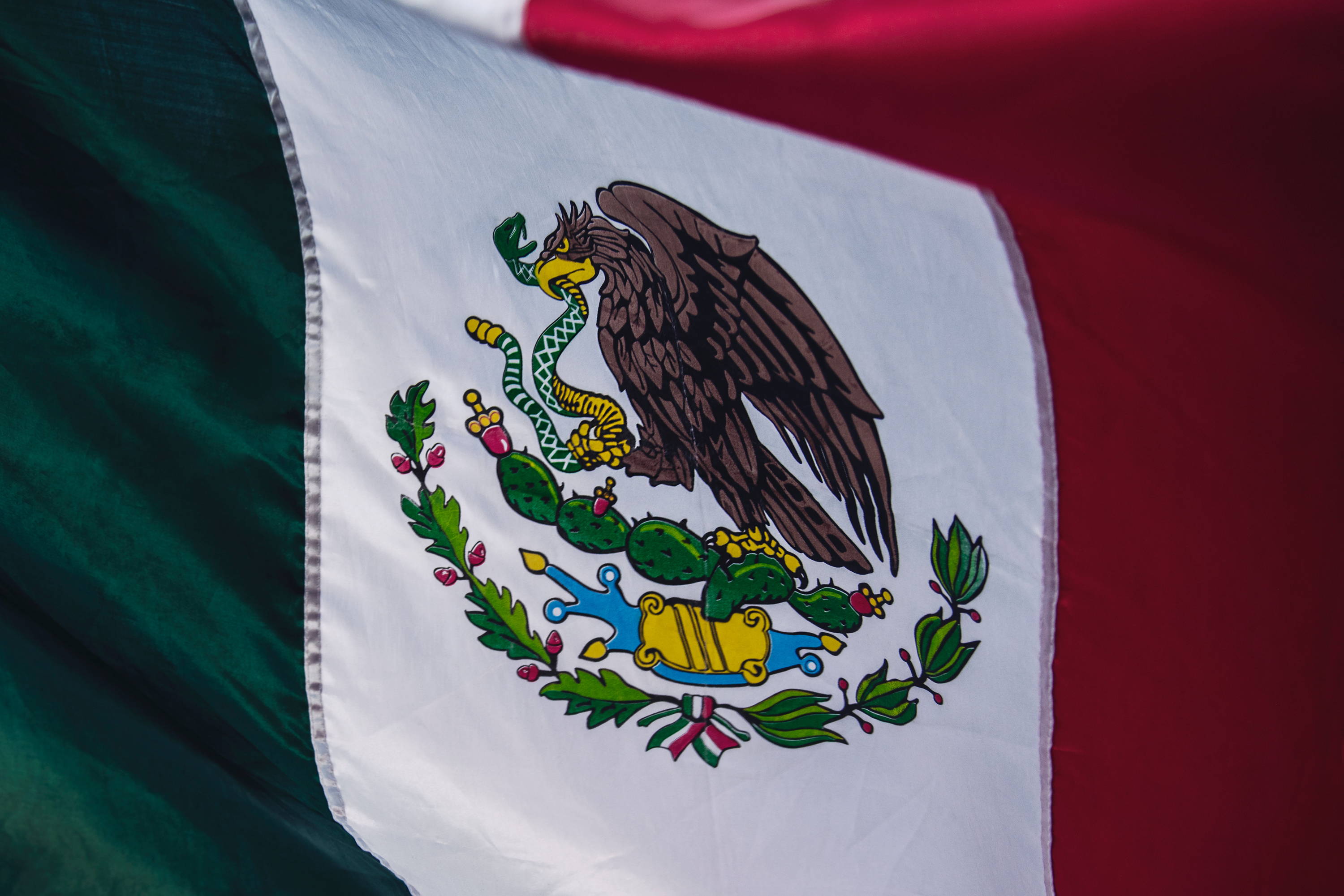 #1: Mexican beers have a long history dating back to 900 BC.

Long before European influence reached the Americas, native cultures were fermenting plants and corn grains to make alcoholic beverages in what is now Mexico. When the Spanish arrived, they introduced natives to barley and wheat based beers. Brewers tried to expand their business in the 16th century by growing crops locally but Spanish taxes forced consumers to purchase beers and wines from Europe. It wasn't until after Mexico's War of Independence that the beer industry really began to take off in Mexico.

#2: The modern beer industry in Mexico first began to take shape in the 1920s.

After the Mexican revolution, there were over 35 small breweries producing beer in Mexico. Prohibition in the United States resulted in a spike in business for these breweries. However, the spike eventually leveled out and two major breweries began to take over the industry. They are known today as FEMSA and Modelo, and together own 90% of brewing in Mexico.

Mexican Lager can refer to many different beers, a point that creates contention amongst lager lovers. Generally, however, it refers to a clean lager with low bitterness and high clarity. These beers are inspired by the flavor profile of Vienna Lager.

#4: Mexican Lagers are similar to Vienna Lagers but use corn as an adjunct.

Breweries in Mexico use flaked maize, which is corn with components like proteins and oils removed. It can be added to the mash during the brewing process. It is used to enhance crispness and decrease the cost of the malt bill in Mexican lagers.

#5: Looking for something new to try? Give a michelada a taste!

A michelada is a beer mixed with either just lime juice or lime juice and spicy sauces like Worcester sauce, soy sauce, or picante sauce. It is usually served in a glass with salt around the rim and a base of lime juice or lime juice with a selection of sauces. The beer is served on the side so you can decide if you're up for the flavor combination before the delicious beer is added. 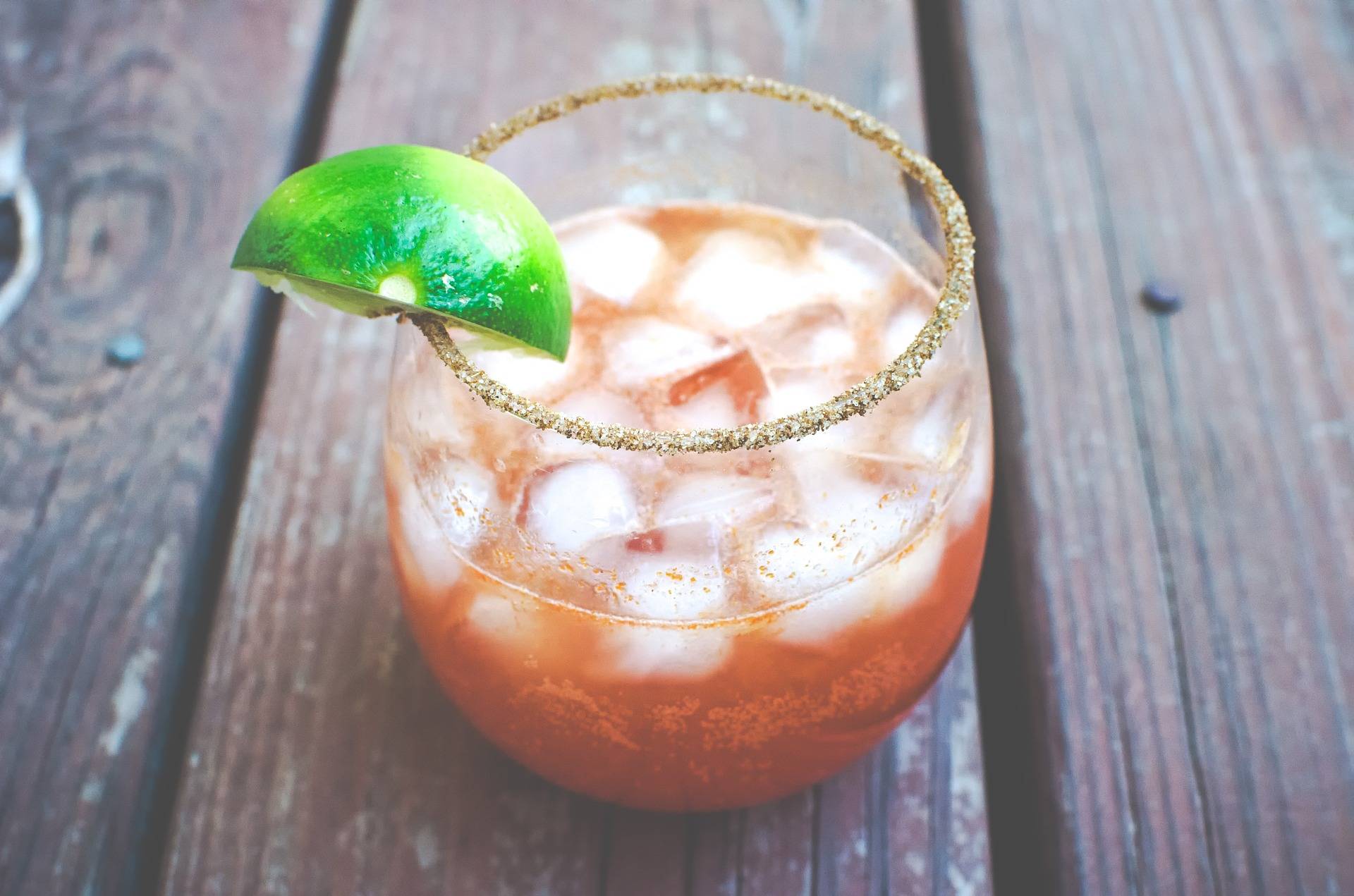