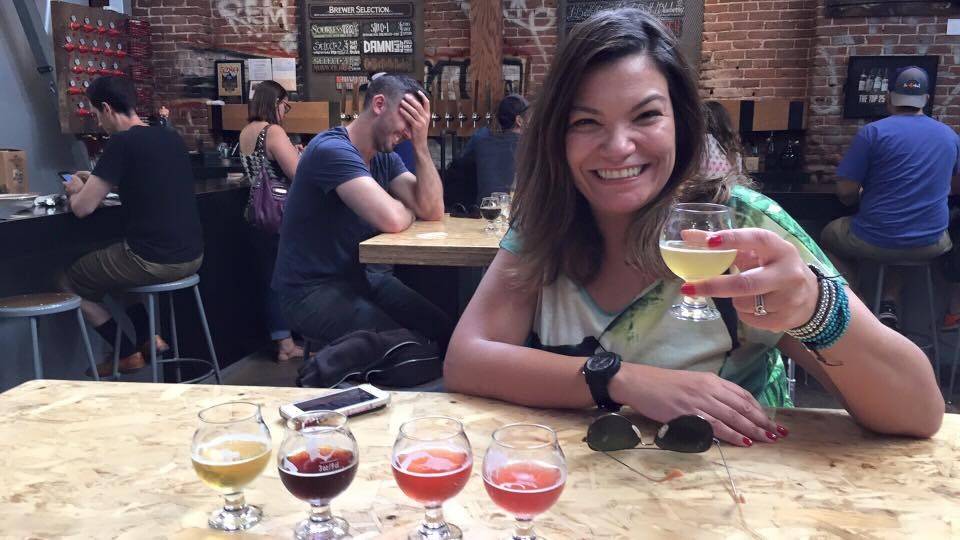 Since 1987, March has been dedicated to celebrating women's contributions to history, culture, and society in the United States. Brewing with Enzymes started March with a feature of our own female brewmaster, Ana Paula Freitas Pereira de Almeida, and we would like to finish the month with another interview with her.

Interviewer: According to your own experience in craft brewing, what is the main challenge for brewhouses?

Ana: Inconsistencies! Even the same beer type changes region to region with a slight process change and raw material variability. Amazingly, water can play a big role in beer taste and flavor profile. For example, I have that malt can vary from batch to batch, so the brewmaster has to adapt to these changes quickly. However, you can reduce inconsistency in your brewing with enzymes.

Interviewer: Can you give a specific example of hoe enzymes can increase consistency in brewhouses?

Ana: The impact of these inconsistencies can be painful; for example, missing the target on attenuation! Attenuation is a measure of the degree to which sugars (i.e. glucose, fructose, maltose, maltotriose) in the wort can be fermented into alcohol.

The basic premise of controlling attenuation of wort is to increase, or maintain at a specified level, the percentage of fermentable sugars from derived starch.

Attenuzyme® Pro can help you achieve different ratios of maltose to glucose depending on what you are looking to achieve with your recipes. Atteuzyme® Pro has a wide dose range and when dosed at lower doses can provide you with a moderate maltose to glucose wort and when dosing at higher doses can give you a much higher glucose wort, which is typical for your lower calorie beers. Some craft brewers dose small amounts to help add a crisp, slightly dry finish to highlight the hops to their German style ales and lagers, typically the same idea as brewing a Brut IPA.

This is a great example of how an enzyme can take the guess work out of your brewhouse! 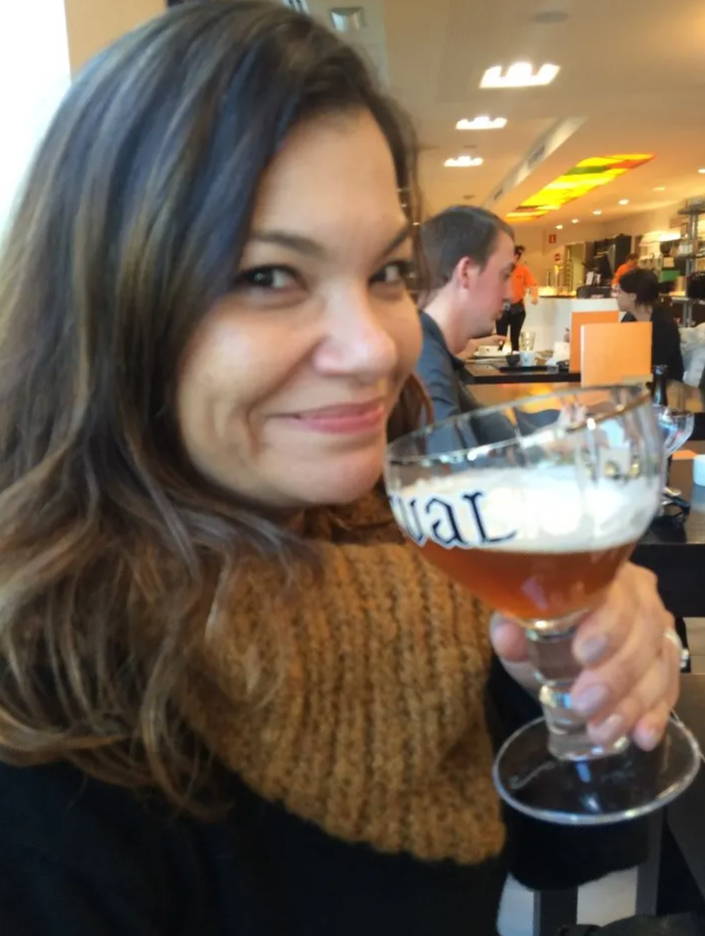 Are you ready to improve your consistency? 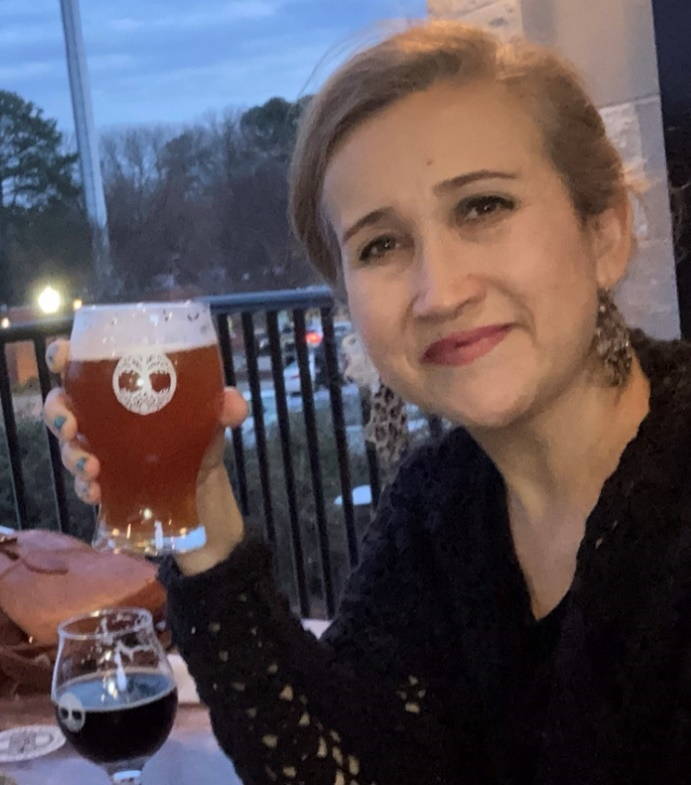