Last week we talked about the history of beer in Mexico for Cinco de Mayo. This week, for American Craft Beer Week, we are going to learn more about the history of craft beer in the US. Beer has had a difficult journey in the US and there are several people and events that we can thanks for the delicious beverage we have today.

When Europeans first began to immigrate to North America, they brought along their traditions. Fortunately, this included brewing beer. Historians say that in 1660 there were about 26 breweries in what is now the United States. Most of these brewers were taverns or ale houses that brewed a simple "house beer".

This tradition of brewing simple European style beers continued after the US colonies claimed their independence. As more immigrants began to arrive in the US, different styles of beer arrived. These beers were often brewed with high quality hops and grains, making for delicious European style beers. This lasted in the 1900s.

Unfortunately, just as the American beer industry was beginning to be established, the 18th amendment was passed in the US and prohibition was established throughout the country. These limitations resulted in many breweries having to shut down. Those that remained open had not choice but to adapt to a new reality. For many, this meant a huge drop in the quality of the beer that was being brewed. By the end of those 13 years, American beer brewing was reduced to a low quality that involved brewing with corn and rice instead of grains.

By the 1960s, beer in the US was almost entirely mass produced with no craft to it. Enter Fritz Maytag, great-grandson of the founders of the home appliance company by the same name. Fritz had more money than he could ever need, so when he heard that a favorite brewery of his was going out of business, he purchase 51% of the shares to save it. However, he quickly learned that he needed something to make it stand out before it went under completely. He began innovating new beers, including the first modern IPA, to drive business. Fritz's new beers eventually gained popularity, and imitators began to follow suit. The revival of the beer industry in the US had begun.

As many of us know (and some of us have experienced), the best way to get into craft brewing is to start out brewing your own at home. Our predecessors faced a challenge though: homebrewing was not always legal in the US. It wasn't until President Jimmy Carter signed in bill in 1979 that homebrewing was finally legalized. Of course, once it was, craft brewing took off. Homebrewers were able to refine their craft and new breweries started popping up all over the country.

By the late 90s, there were over 1,300 breweries operating in the US. A lot of them weren't very good though: most were get rich quick schemes that produced pretty low quality beers. Because of the dip in quality, many breweries went out of business towards the end of the decade. Not many new breweries opened up at the time to take their place. The industry hit a production slump and the craft beer scene began to take a turn downhill.

Breweries that were successful in the late 90s were brewing unique, almost weird beers. For example, the brewery Dogfish Head started using ingredients that you might not expect to find in beer, including apricots, algae, and even boiled lobsters. These "weird" beers gained popularity simply for their novelty and kept some breweries afloat through the slump.

Production began to pick up again in the mid-2000s, and the industry saw a boom. According to the latest data form the Brewers Association, there are over 8,000 craft breweries in the US today, making it a $22.2 billion industry. Craft beer holds a little over 12% of the beer market share. Due to the COVID-19 pandemic, some of these numbers are lower than they used to be. Based on the history of this magnificent industry though, we have full confidence that craft beer will make its comeback and be stronger and better than ever.

Cheers to craft beer and everyone who makes it what it is today! We love partnering with you and celebrating your accomplishments. We looking forward to seeing craft beer flourish in 2021! Happy American Craft Beer Week! 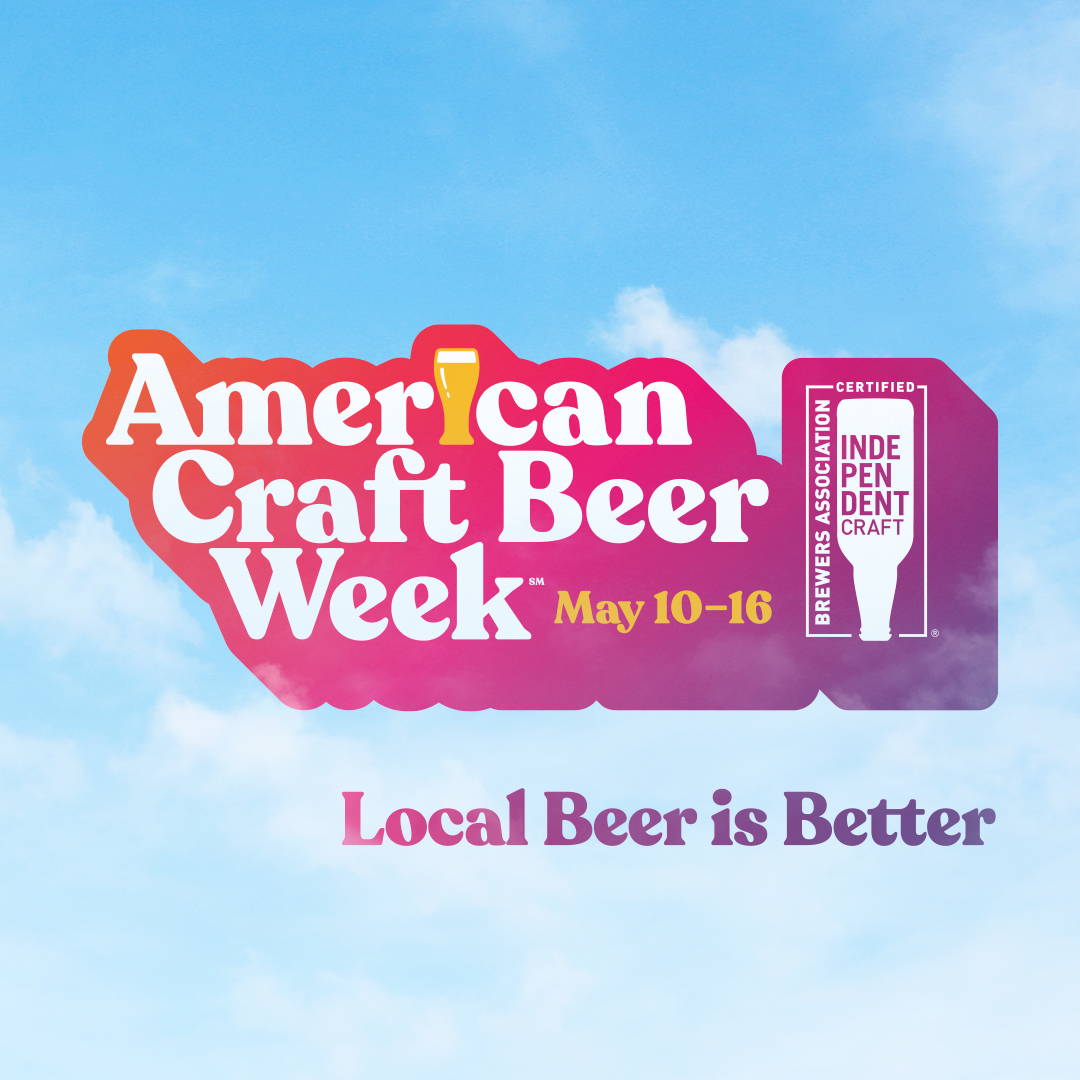